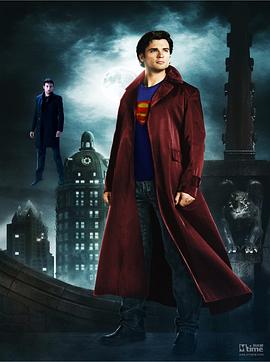 汤姆续约两年，出现大反派ZOD，克拉克被疑似会导致世界毁灭？面对CHLOE的质问，克拉克面对人性的抉择。
Arther last seasons doomsday season finale jimmy Olson and Davis bloom both departed from the show. Smallville had disappointed most people with a 10 second fight with doomsday and Clark. If you don't know Smallville has moved to Fridays. let's hope it's moved back to Thursdays or this show will have rating problems.the season 9 premiere of Smallville will my most watched recorded show on my TV.
But now Smallville is back and better with the season premiere of Savior which in my opinion is the best premiere compared with season 3's. you even hear different music tone through out the episode. the acting by the cast is Perfect. I would give this episode 4 out of 4 stars for being just plain sweet.